In 1975 Oliviero Toscani was one of the leading figures of Italian and international photography. Just past 30, he had already produced the ad campaign that made him famous and controversial. With Jesus Jeans and the famous slogans “he who loves me will follow me” and “you shall have no other jeans before me,” he tackled the first storm of criticism in his long career, which would lead one decade later to the long relationship with Benetton, a true Copernican revolution of advertising imagery.

In those same years, while publishing work in various fashion and lifestyle magazines, Toscani was in New York. He had long hair, a moustache, totally dressed in denim. He stayed at the Chelsea Hotel, getting acquainted with the secular divinities of the American underground scene. He took pictures at Max’s Kansas City, Studio 54, and in 1974 he made another very famous image, a portrait of Lou Reed in a super-glam guise, which ended up in the artwork of a live recording by the former member of the Velvet Underground.

At the time, New York meant Andy Warhol. After surviving a murder attempt in 1968, Warhol was going through a phase of rethinking of his work: he concentrated on the silkscreen portraits by commission, produced an experimental trilogy of Paul Morrissey, Flash, Heat, Trash with Joe Dallesandro, and above all he was busy with his latest discovery, the Polaroid, which enabled him to shoot thousands of instant images of those who came to see him at the Factory, which in the meantime had been moved to Union Square.
The frequent visitors to the Factory included Oliviero Toscani, with his camera, who captured the flamboyance of Warhol, using him as the model and protagonist of this cycle of black and white shots, in a rough, immediate approach, without any retouching or correction, capturing the improvised creative frenzy of a place whose fascinating energy lives on in the images.

For this exhibition, Toscani has personally selected 50 photographs taken from 1971 to 1975, most of which have never been shown elsewhere, including little-known images that bear witness to his years in New York. The immediate impact resembles that of photojournalism, where the personalities are at the center of the scene, but the fulcrum is represented precisely by the camera, as an appendix of the body, a tool of investigation.
Dressed like a gentleman at leisure, with his taste for Brooks Brothers shirts, Toscani’s Warhol is more ordinary than usual. When he is not making photos, he is ordering contact prints, talking with friends, and only rarely strikes a pose. With respect to other “official” photographers of the Factory, like Stephen Shore, Billy Name and Nat Finkelstein, Oliviero Toscani’s gaze is less clinging, less inclined to succumb to Warhol’s “divinity”; instead, it bears witness to very natural moments of life, to something authentic that has never faded with the passing decades.

Oliviero Toscani was born in Milan in 1942 and studied photography and graphic design at the Zurich University of the Arts. He is known on an international level as the creative force behind some of the world’s most famous magazines and brands, a creator of corporate images and communication. He has produced campaigns on social themes such as road safety, anorexia, violence against women, the need to protect the Italian landscape, osteoporosis, abandonment of pets, and integration. 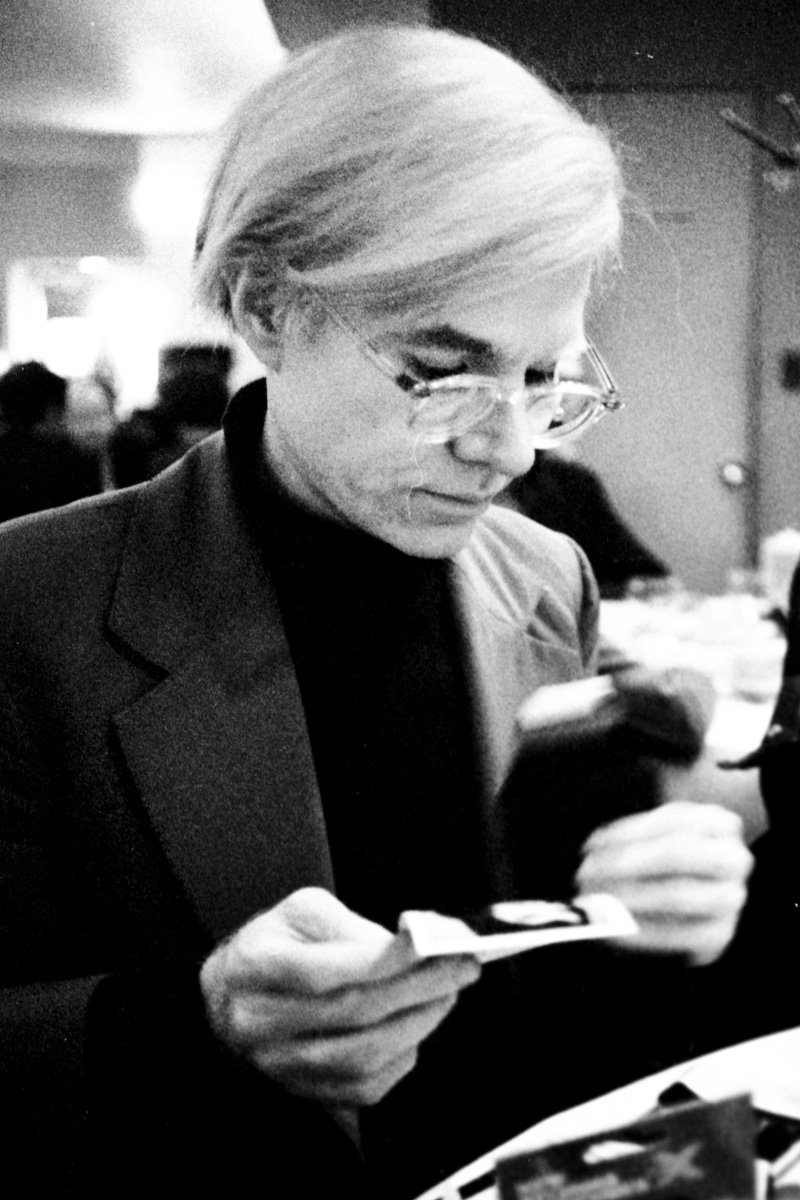 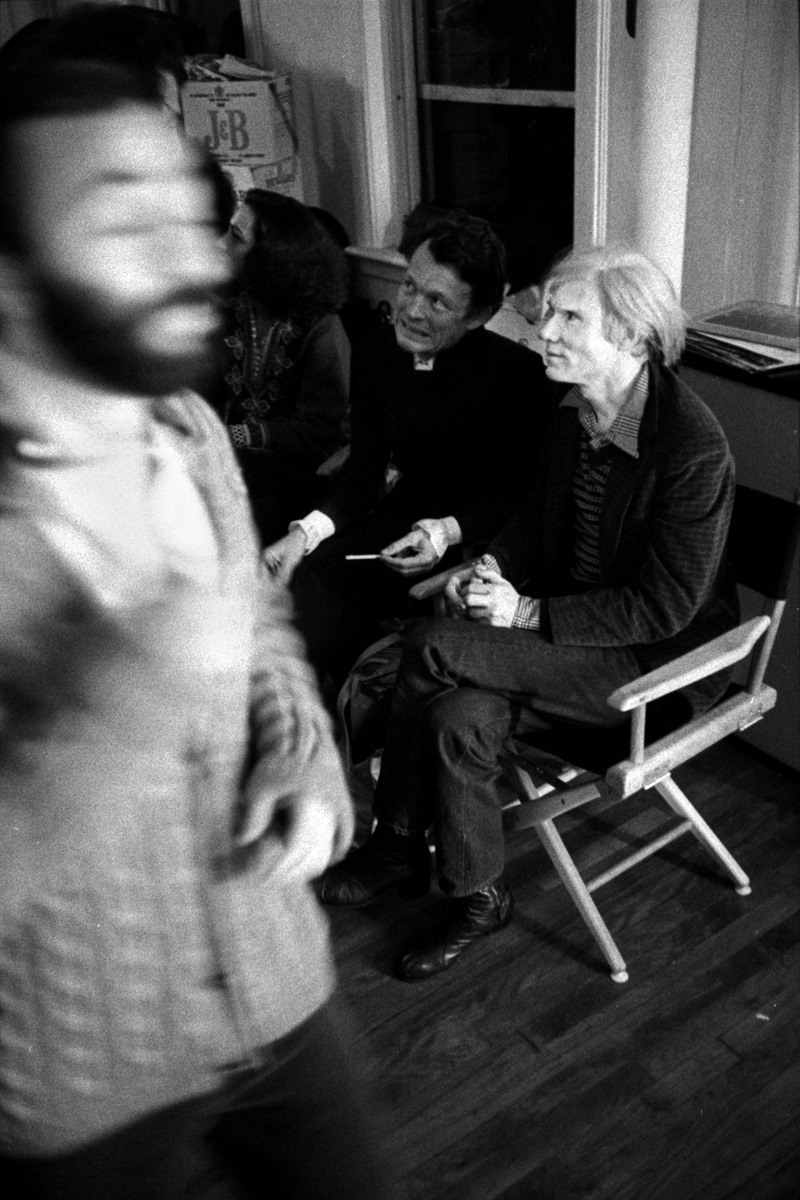 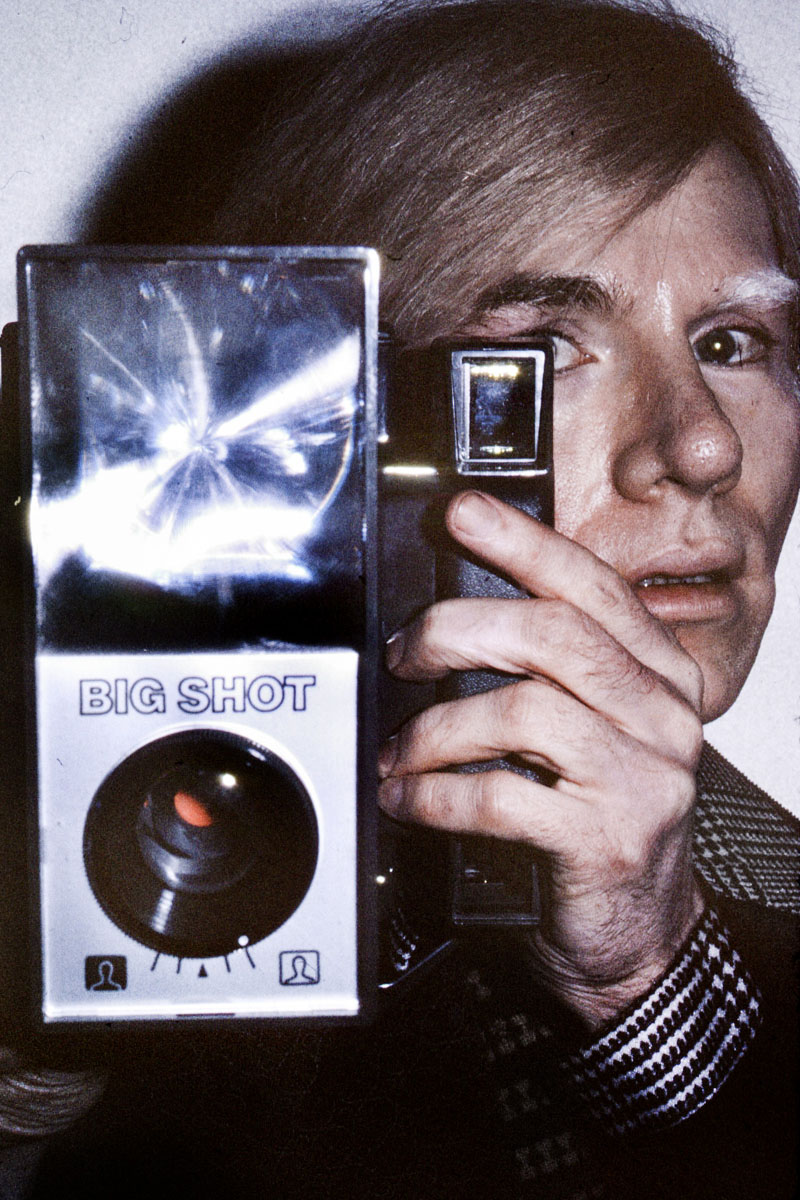 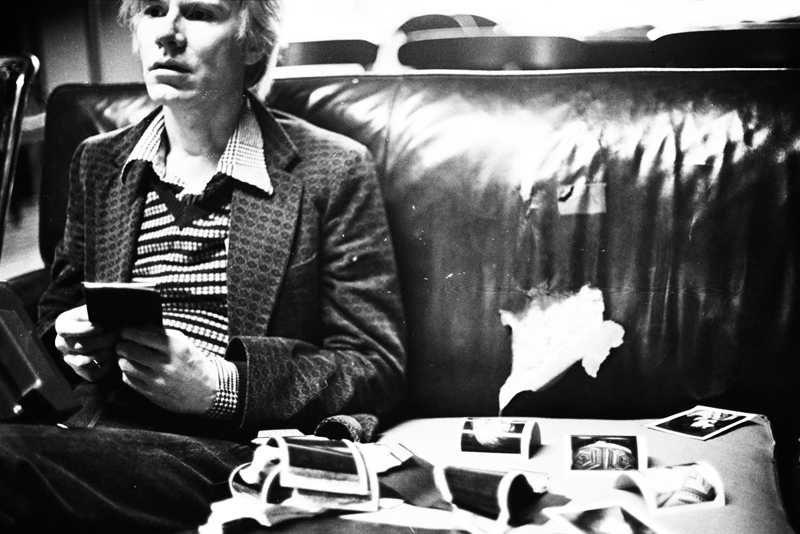 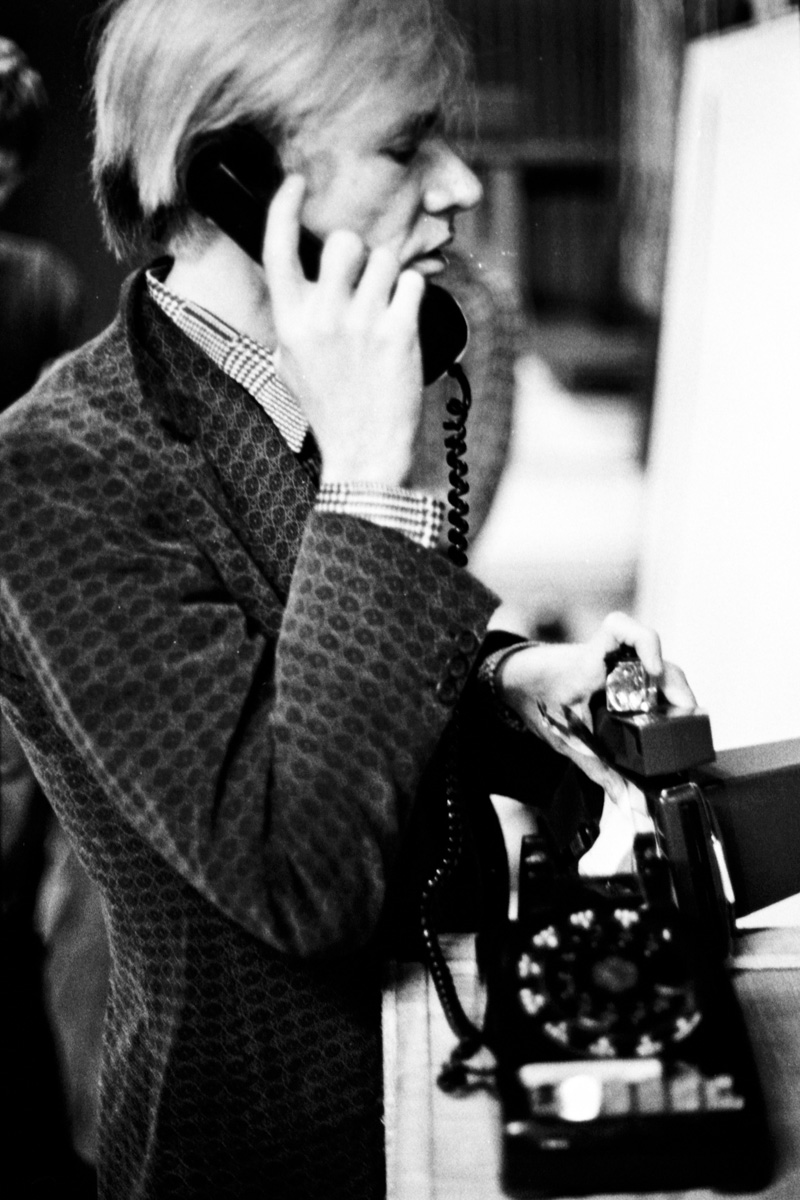 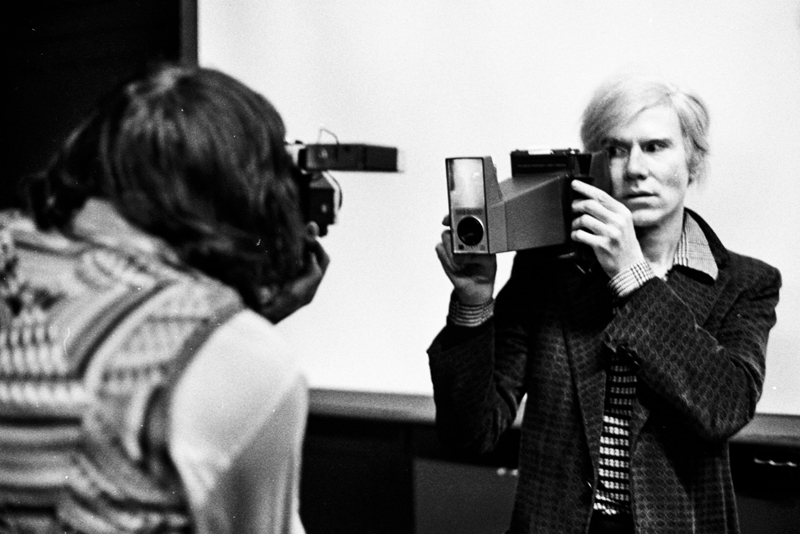 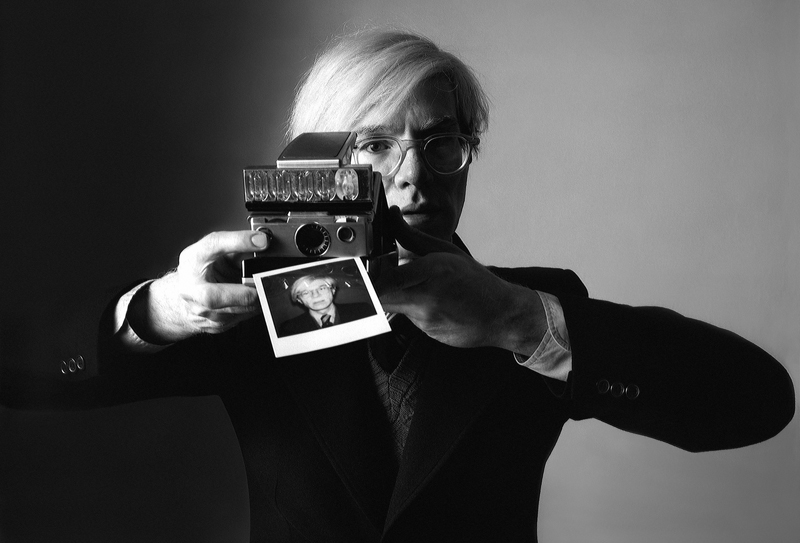